Bruges is a quaint little city in the Northern part of Belgium with a population of just under 120,000 people. It is an incredibly cute place that tourists often take day trips to from Brussels as it is only a one hour train ride each way. However, I had friends that went and told me that I should spend a few days in this city. After just one hour in the city I extended my stay to make this a three day adventure! The architecture and winding streets were just begging me to stay and explore. Not to mention, there was a lot of different beer that needed to be tasted. 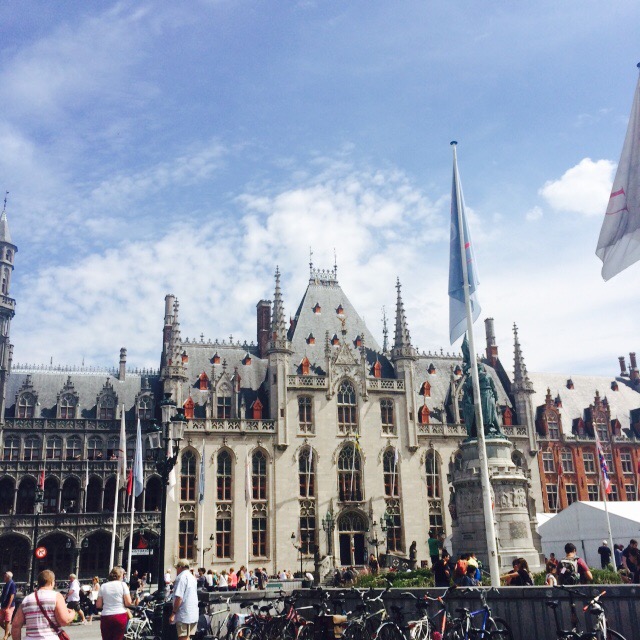 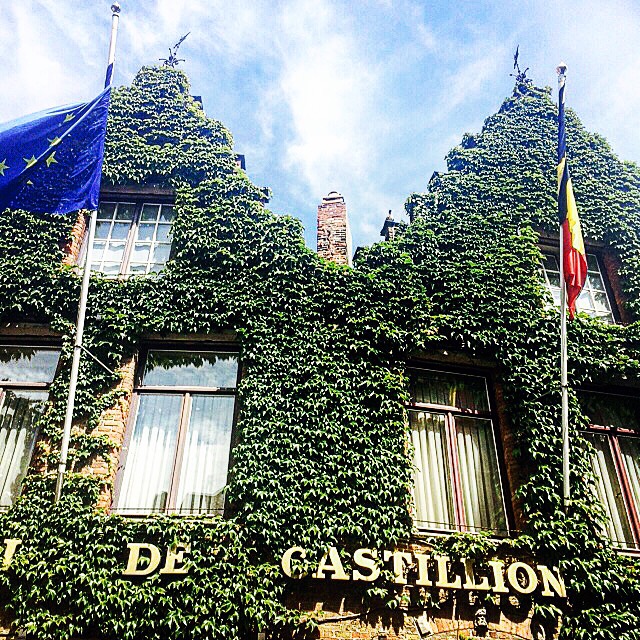 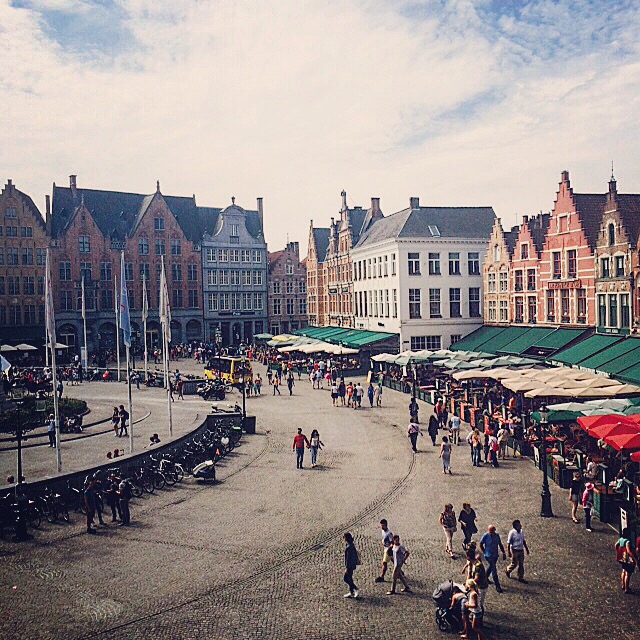 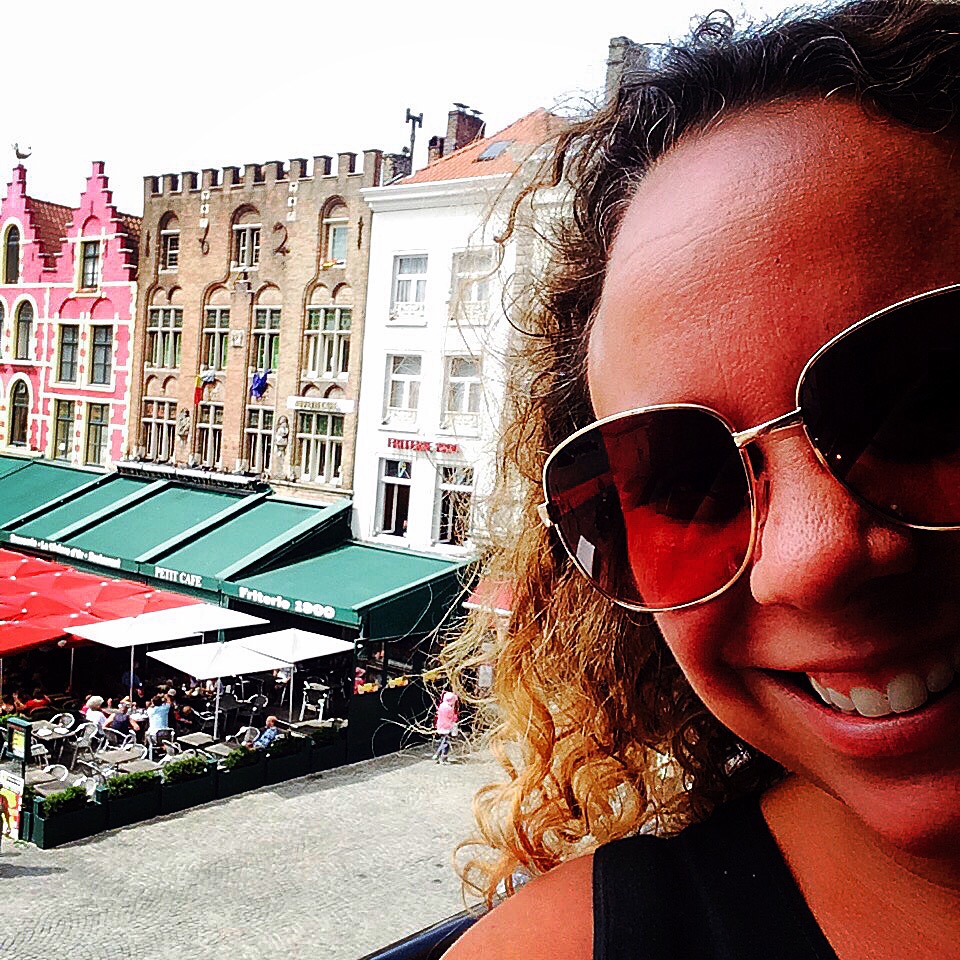 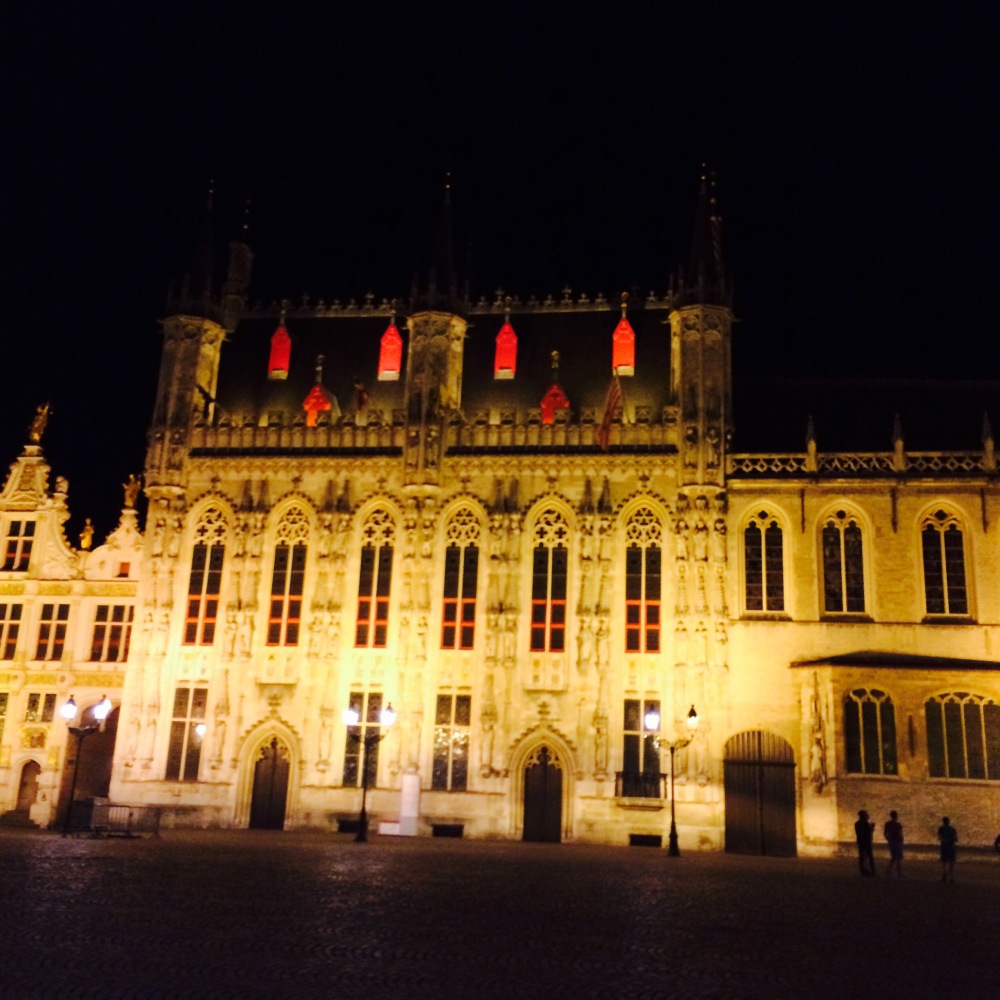 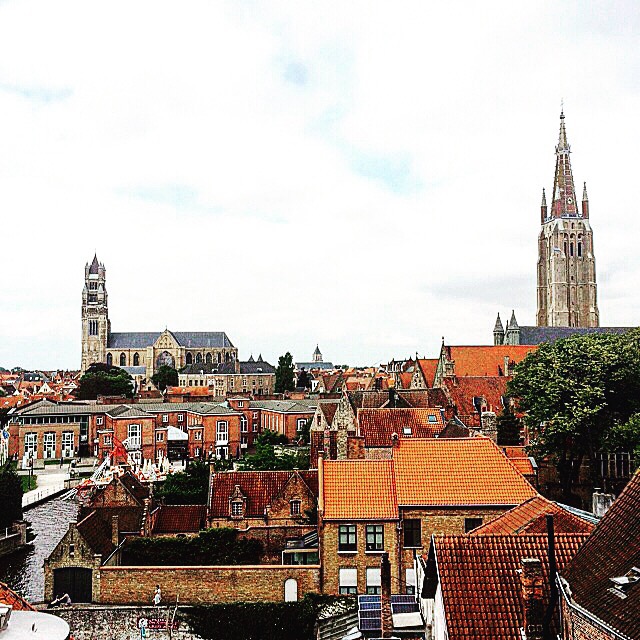 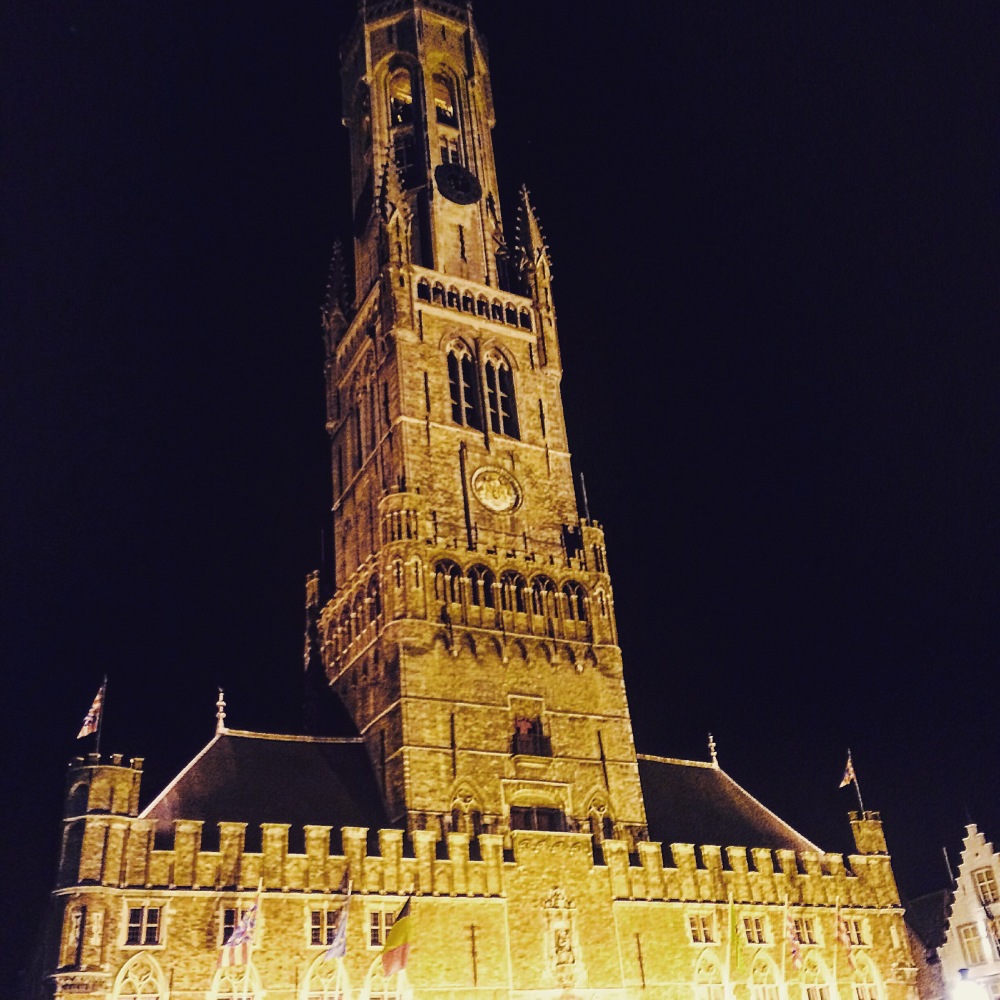 There are over 4,000 different Belgian Beers and some are even brewed by monks at monasteries! I went to the Bruges Beer Museum, The De Halve Maan Brewery and also participated in a beer tasting class. I learned a lot throughout these few days including the strength of a Belgium beer and how easy it can creep up on you. 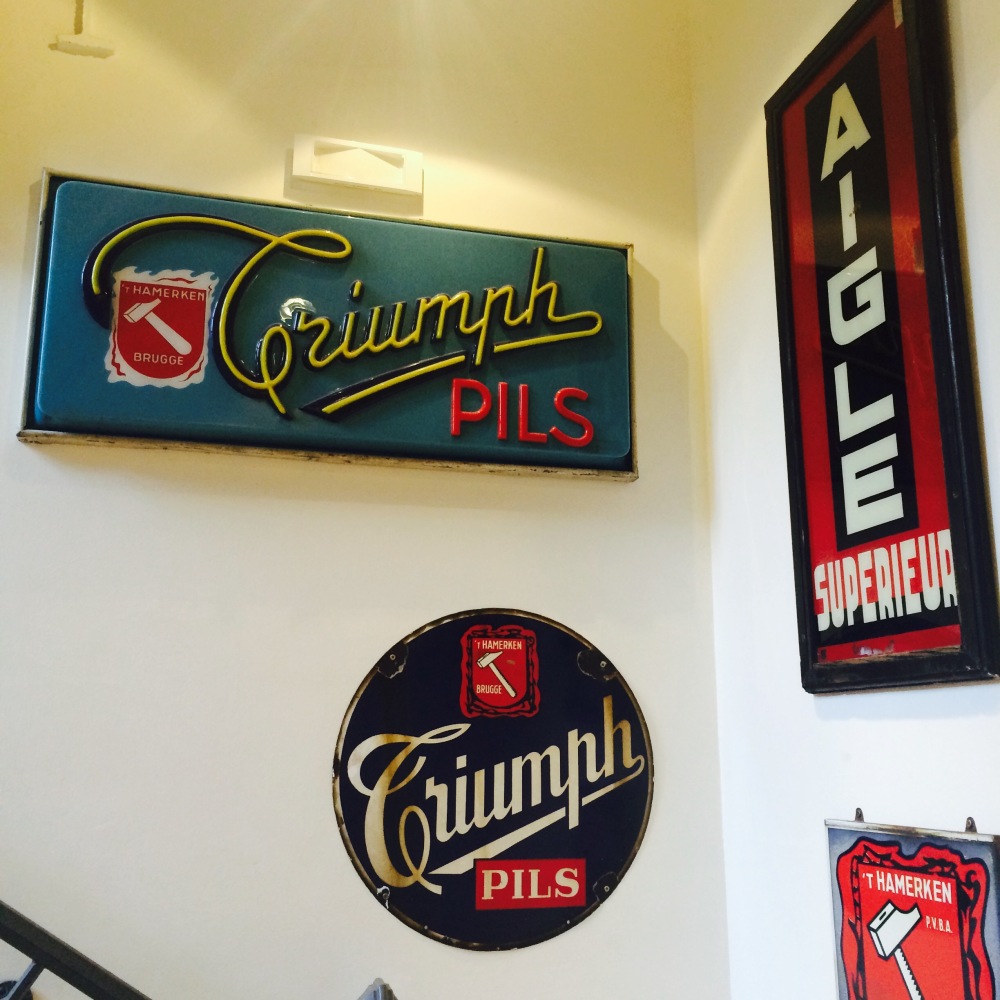 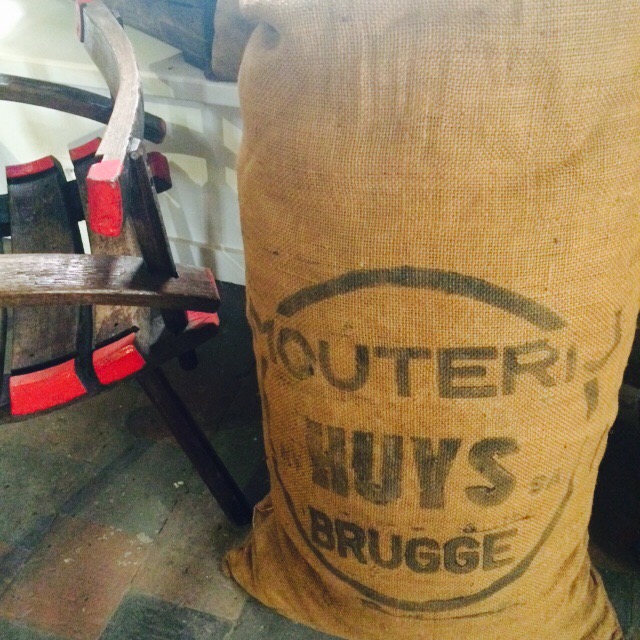 During the tasting we tried Duvel, Orval, Westmalle Trippel and Chimay Blue. I learned a little about each to share.

Duvel – The actual word means devil and it came to fruition because when it was being developed, everyone would say they had a devil of a hangover. It is considered a light beer with 8.5% alcohol and a champagne finish.

Orval – This is Trappist beer meaning that it is brewed in a monastery and must use the same water source as the monastery and all the profits go to charity. So when you drink a Trappist beer you are actually helping society. This beer is 6.2% alcohol and has a bitter start with a dry finish.

Westmalle Tripel – This is also a Trappist beer from the 1700’s. The same monastery makes a beer that is apparently the best in the world but you have to make a reservation to get it and you must have a Belgium license plate to drive on and you are only allowed two cases/year. Not only that, the fermentation process completes in the bottle after 5 years! The tripel has 9.5% alcohol and is a sweet start with a bitter alcohol finish.

Chimay Blue – This is a dark Trappist malt and barley beer. It is 9.0% alcohol and has a sweet start with a licorice finish. 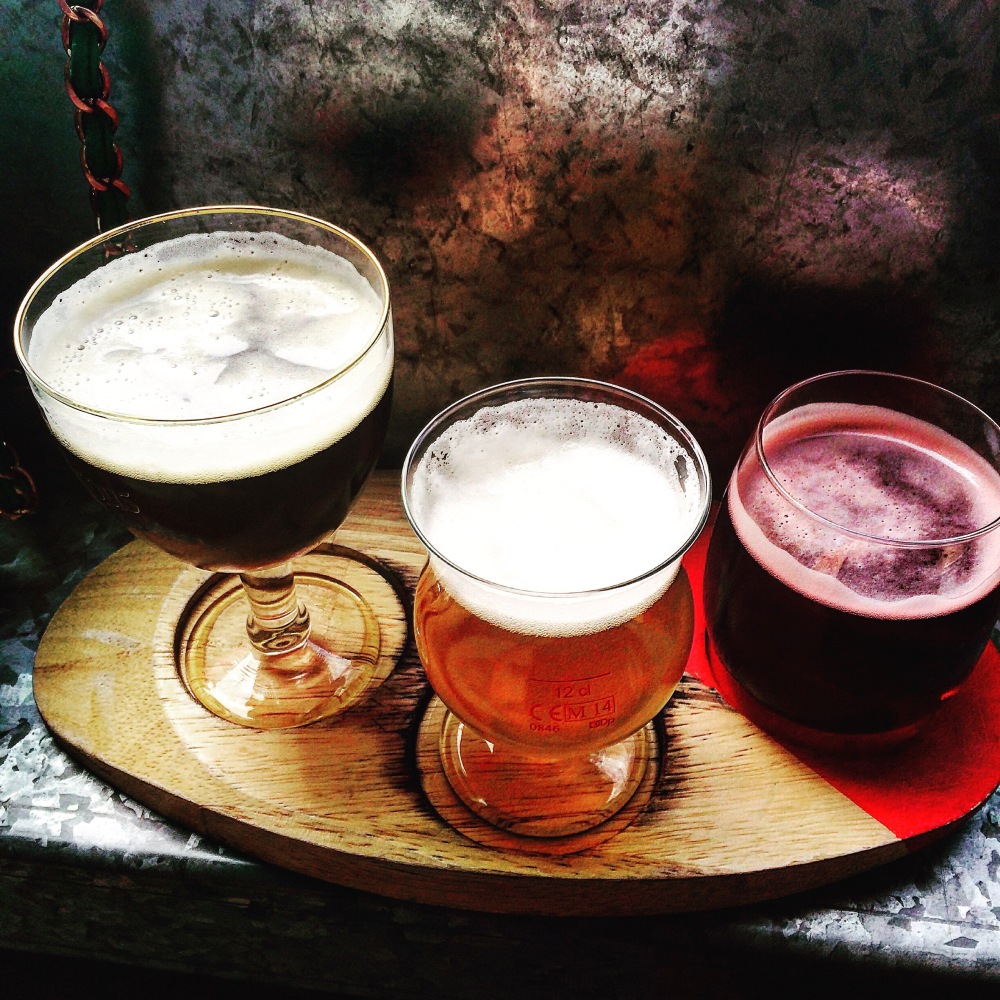 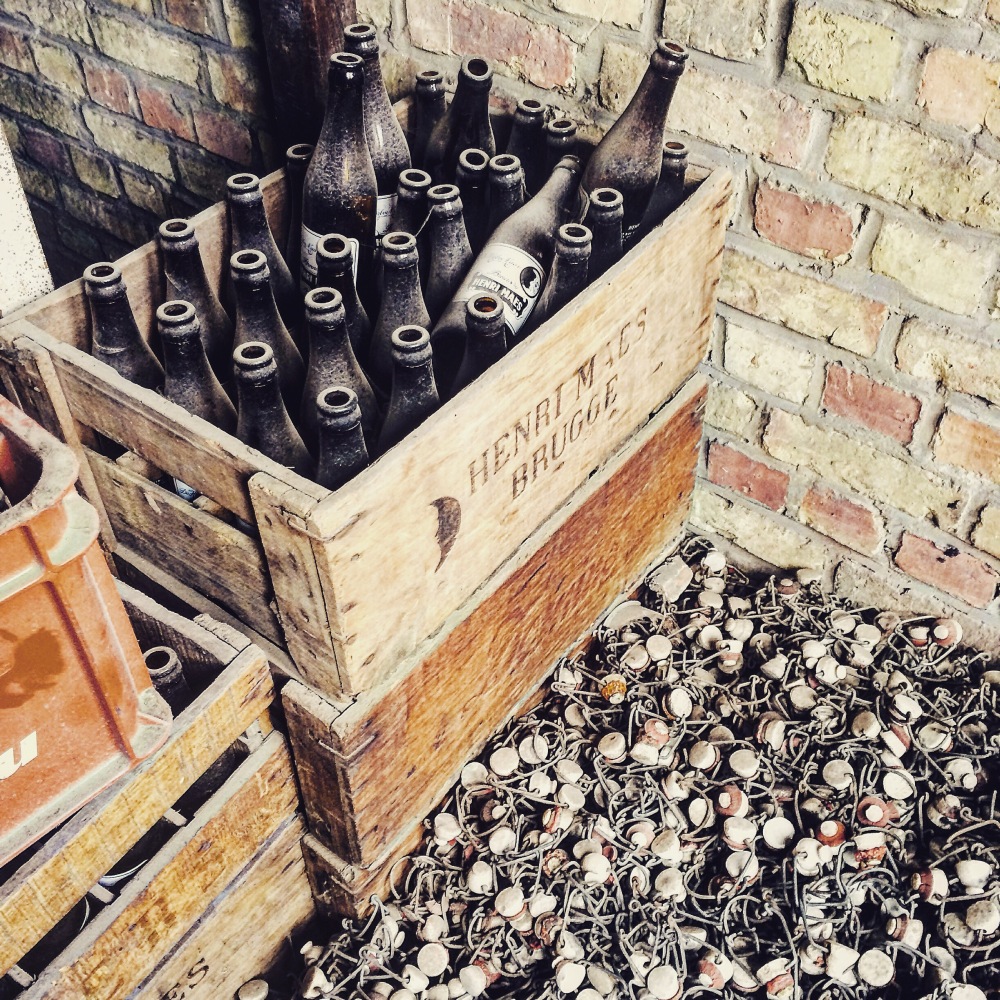 There are many other beers from Belgium to try and not all get exported to the US. Heading to Bruges was a great way to get a little taste of all there is to offer. 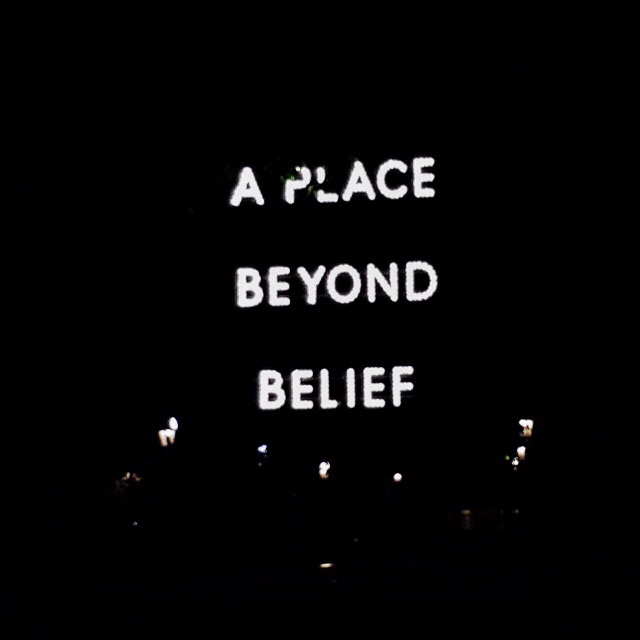