Today was a simple travel day with a 2 hour flight. All I had to do was leave Quito and get to the Galapagos. Somehow this translated to a day that took about 6 hours to get from point A to point B. 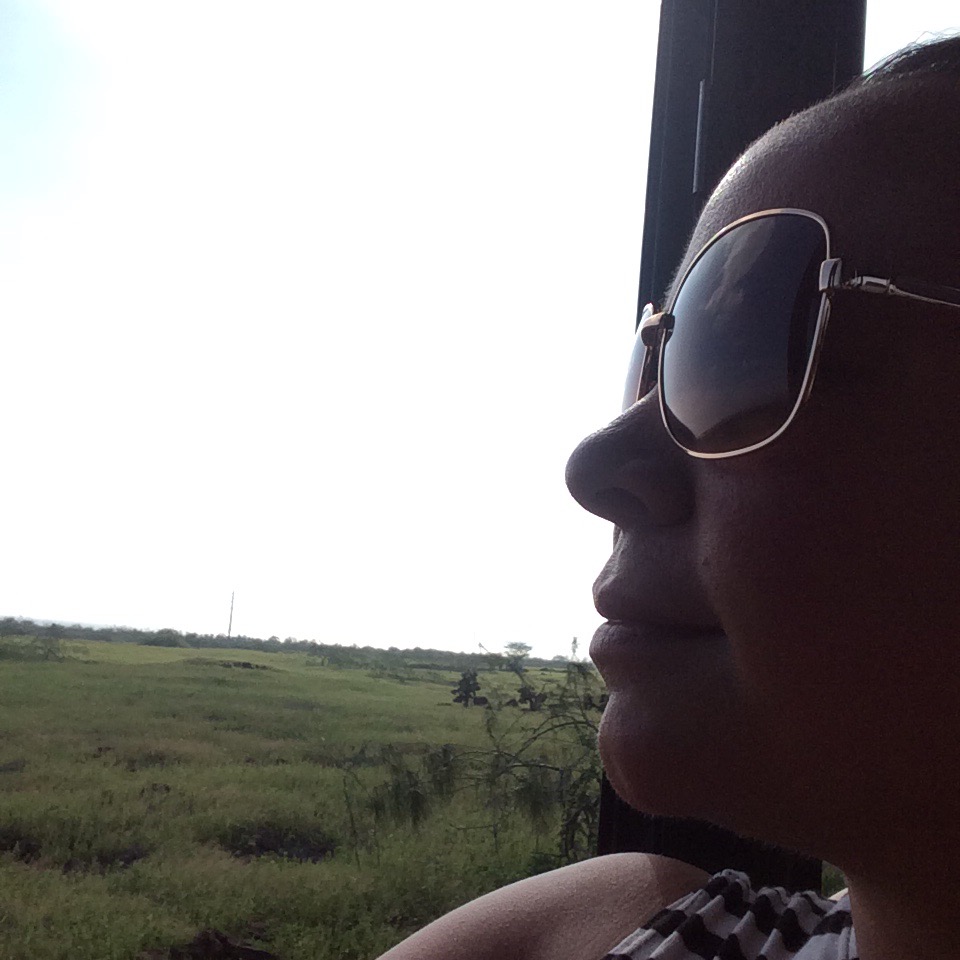 It all started when I was actually very early (3 hours) to the airport and the check in counter didn’t even open until about an hour before the flight. What airline does that? Avianca does. This is where I met Beth from the UK and Matt from Germany. We had nothing to do but stand in line and chat. I also discovered there is a $20 departure fee on top of the $100 fee you pay on arrival in the Galapagos. I’m not sure what the fee is for but I have now basically paid for a visa and I don’t even get my passport stamped!

The flight was seamless and landed on the island of Baltra. There is nothing on this island except an airport and some cacti. You have to then take a bus to a ferry to a taxi to get into town on the island of Santa Cruz. However, the buses were not running anymore but luckily my tour package includes an airport transfer. My new friends jumped in the truck with me along with some people they had met on the ferry including an Assistant Professor from Texas that grew up in Ecuador.  There ended up being 10 of us in the truck including a kid on her mom’s lap. For the first half of the drive, I rode in the back thinking that this is what traveling is all about. Random encounters with strangers.

We stopped at the craters for a little history and walk and then continued into town but not before our driver had to explain to the police why so many people were in the truck. 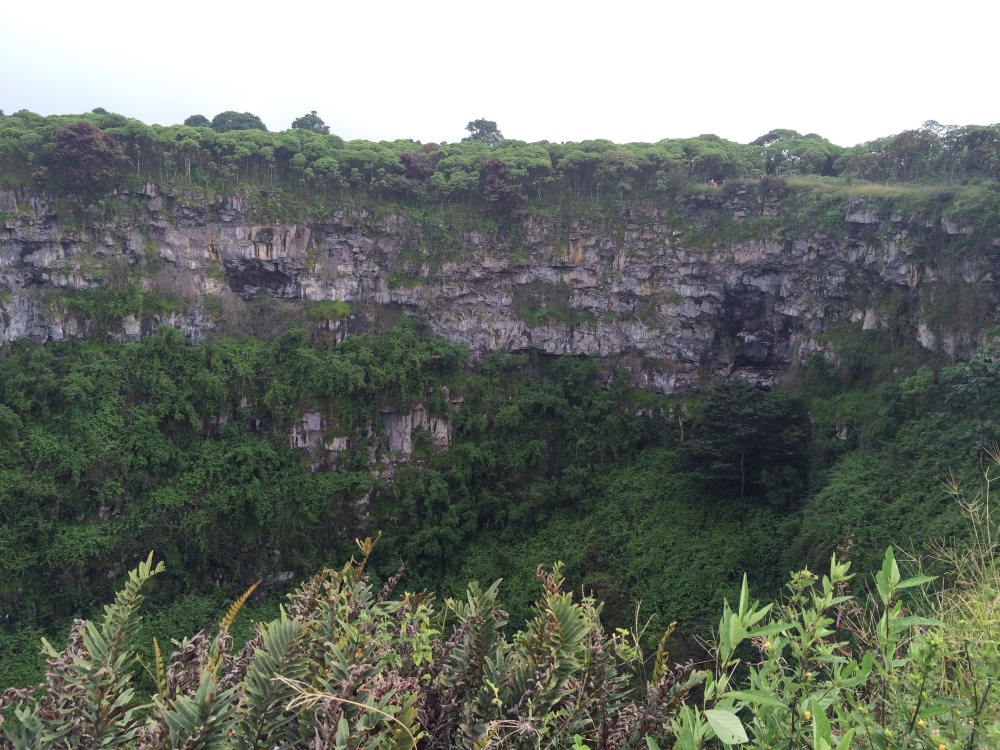 Eventually I made it to my hotel to start my Galapagos journey.