The few days I spent in the Galapagos were absolutely amazing! The Galapagos is made up of a series of islands and I was staying on the island of Santa Cruz which has the largest population of any of the islands and is still pretty small. I went on two different snorkeling excursions and a day tour of the Charles Darwin Station and Tortuga Bay.

The first day was a tour around the bay where if the water temperature is right, you can see white tip reef sharks. Apparently it was not right and we stared at an empty lagoon. Epic fail! However, some of the other spots let us see some beautiful fish and blue footed boobies. As we were heading back to end our tour, the guide pulled donuts in the water to create a circle and started hitting the edge of the boat. Before you know it, a shark was swimming around our boat. We finally got to see one! 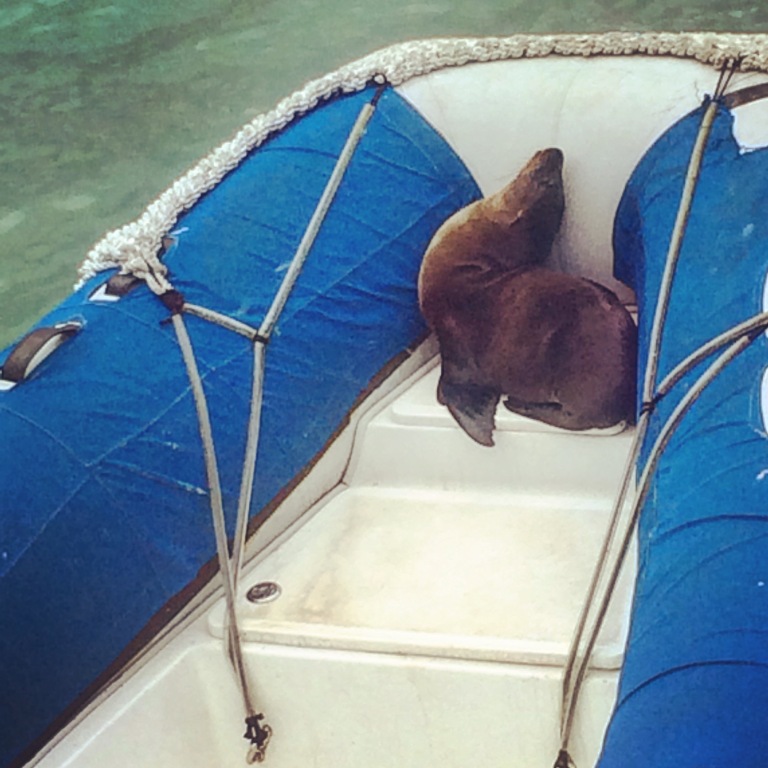 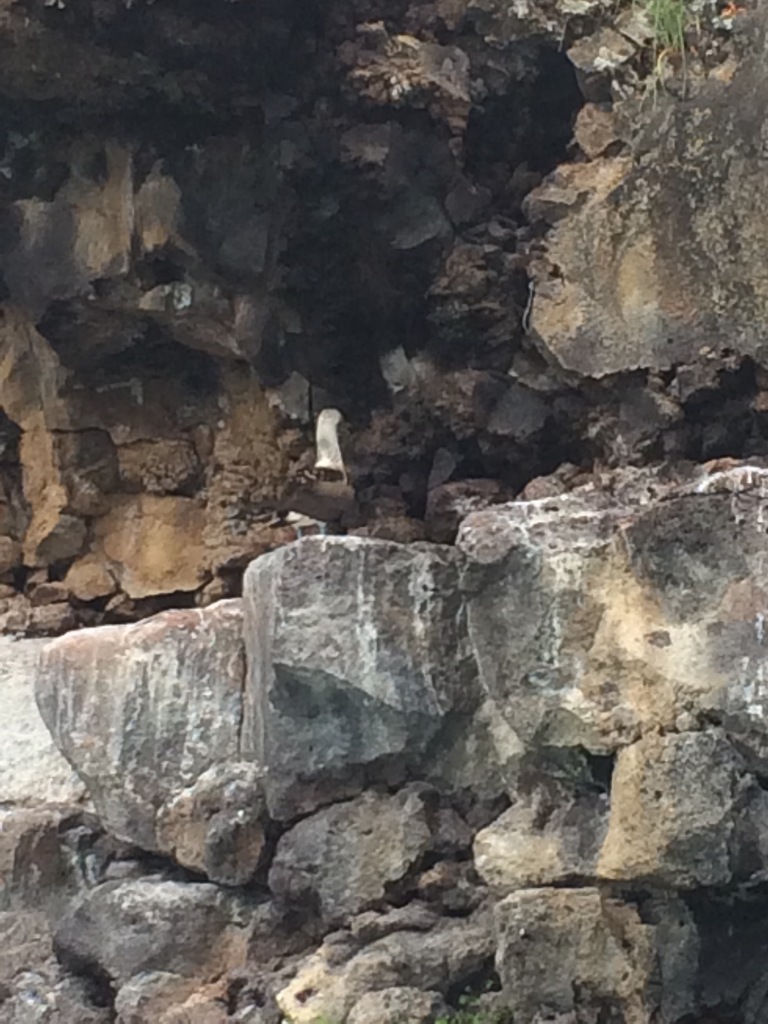 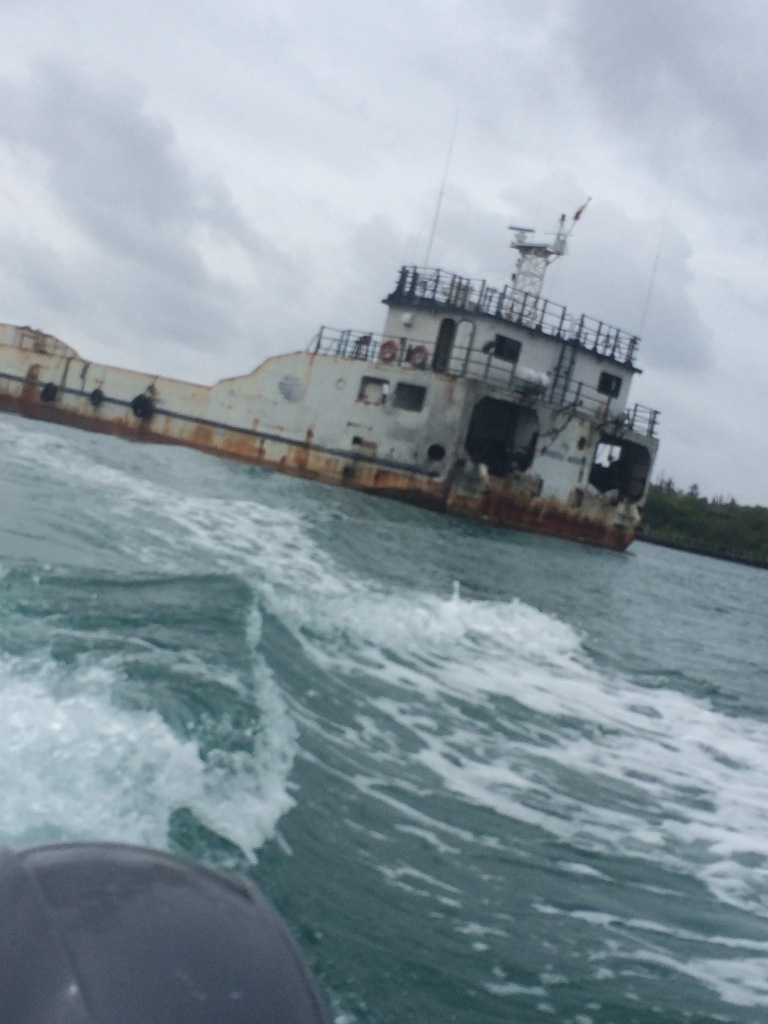 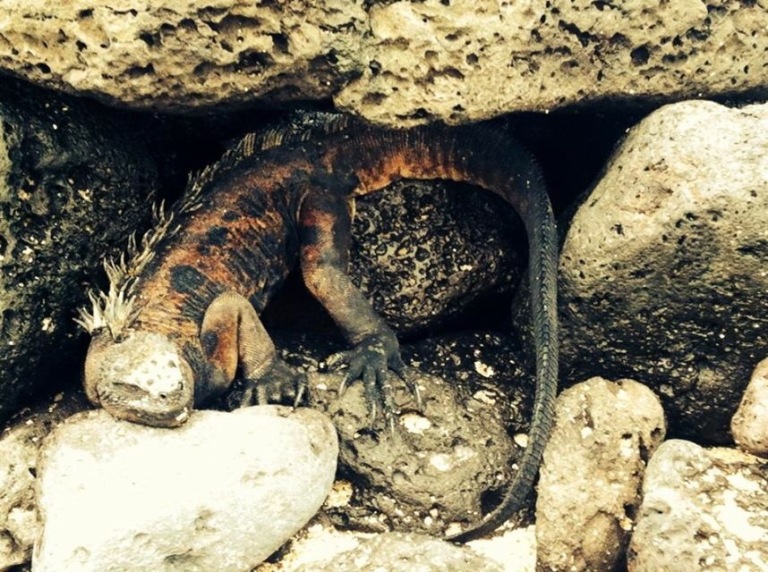 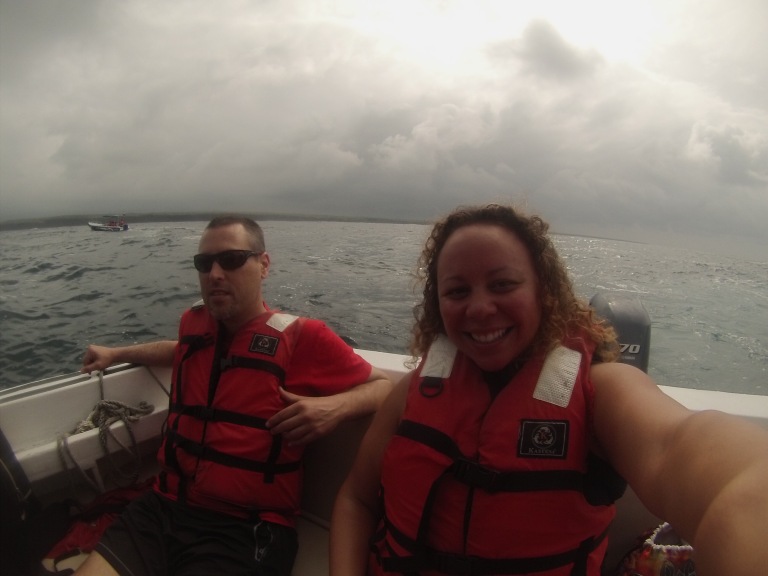 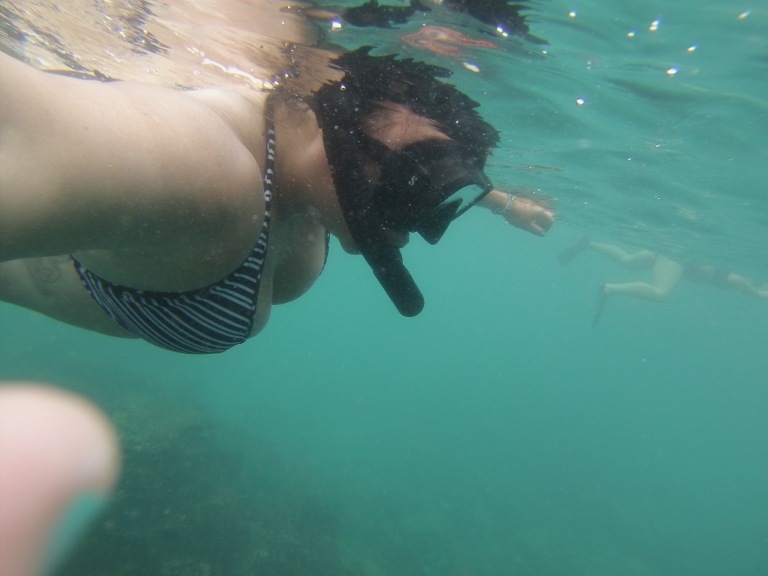 The second part of the day was to go visit some tortoises and walk through some lava tunnels. The tortoises were absolutely gigantic and just magnificent creatures. I will let the pictures speak for themselves! The lava tunnels seemed like dark wet caves where barely any life could survive. 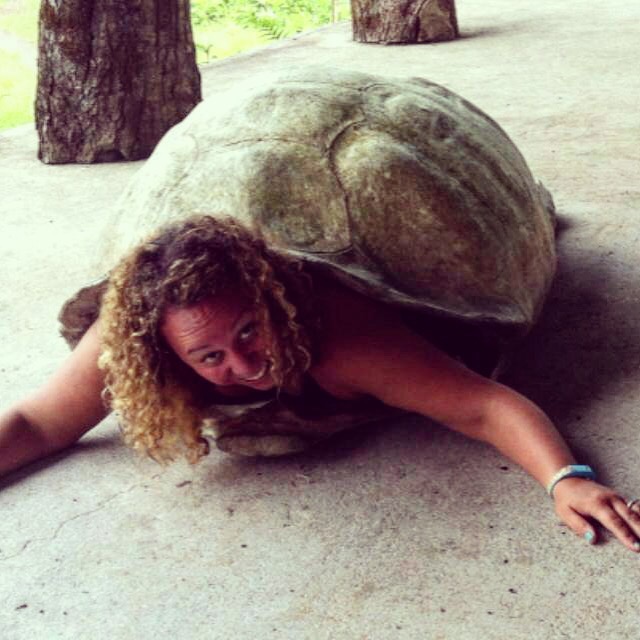 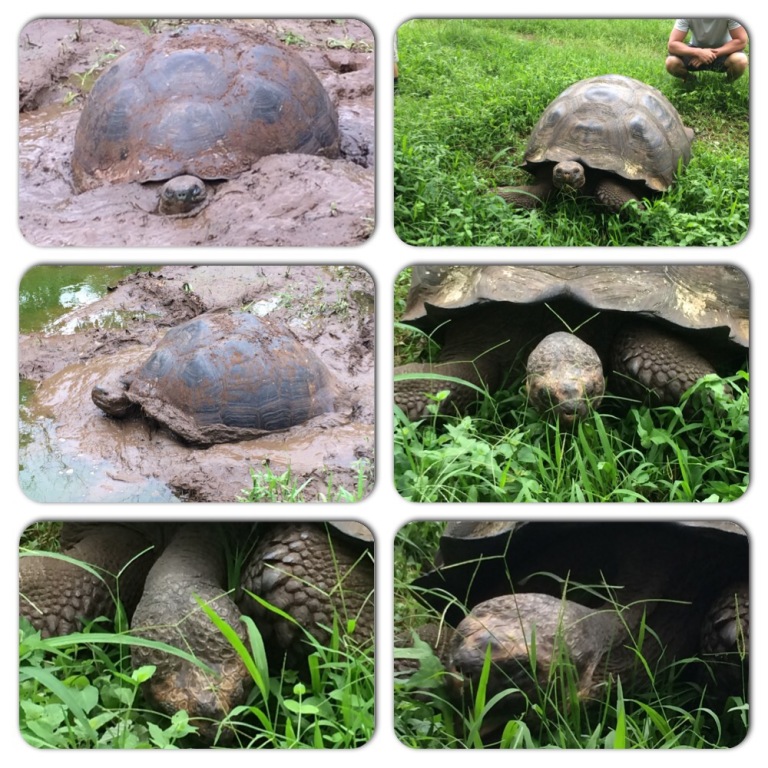 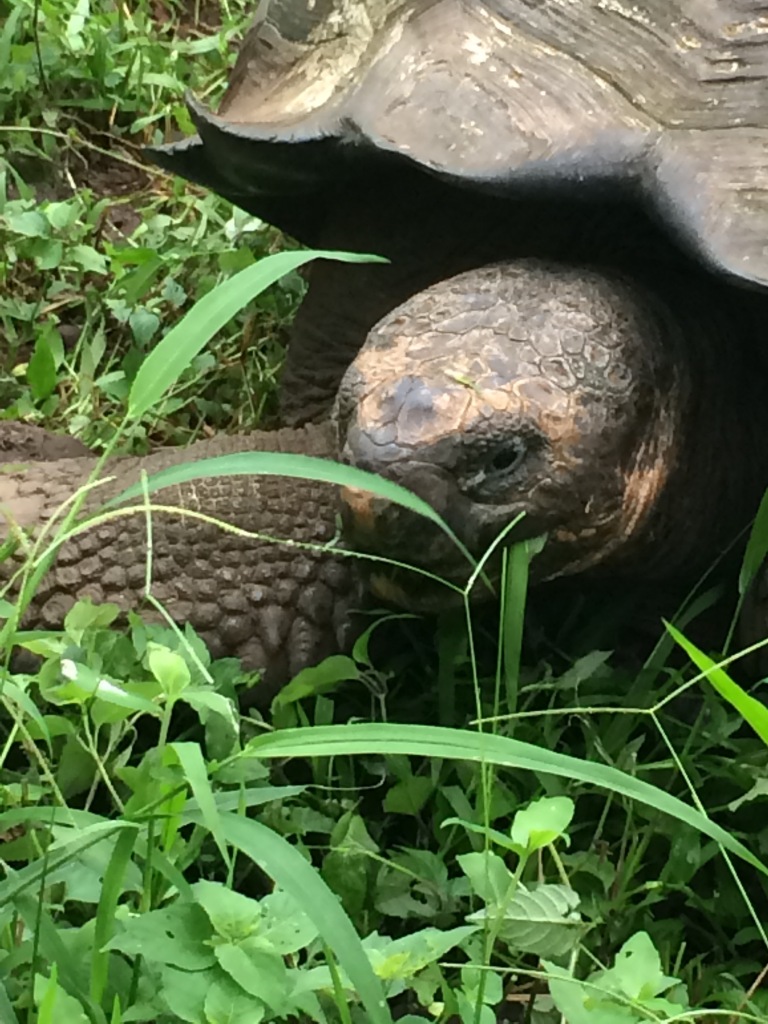 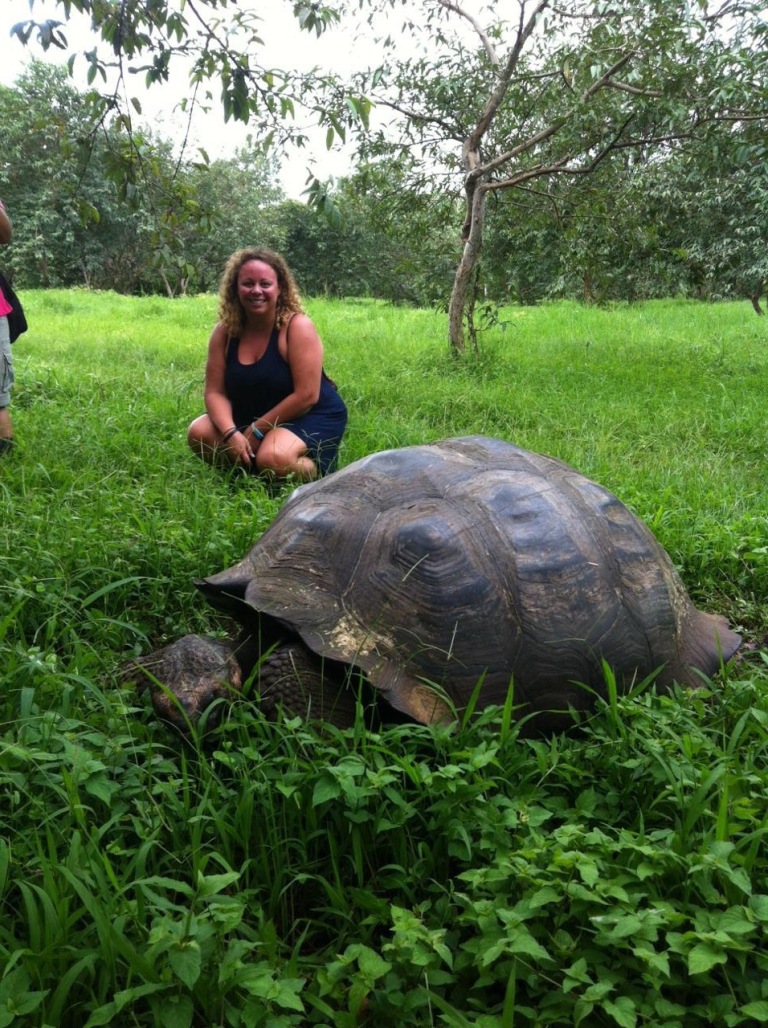 We did experience some tortoise copulation as our guide called it at the end of the tour. It was interesting to say the least as it was two males and they were not exactly facing the right way. I guess anything goes in the animal kingdom!

The next snorkeling trip was to an island called Pinzon. Here we were able to snorkel with white tip reef sharks, sea lions, penguins, iguanas and sea turtles. The iguanas have adapted to swimming because as new islands were formed, the only thing to eat was algae. Therefore the iguanas learned how to swim and stay under water for about an hour. The islands are truly a pinnacle for studying evolution! 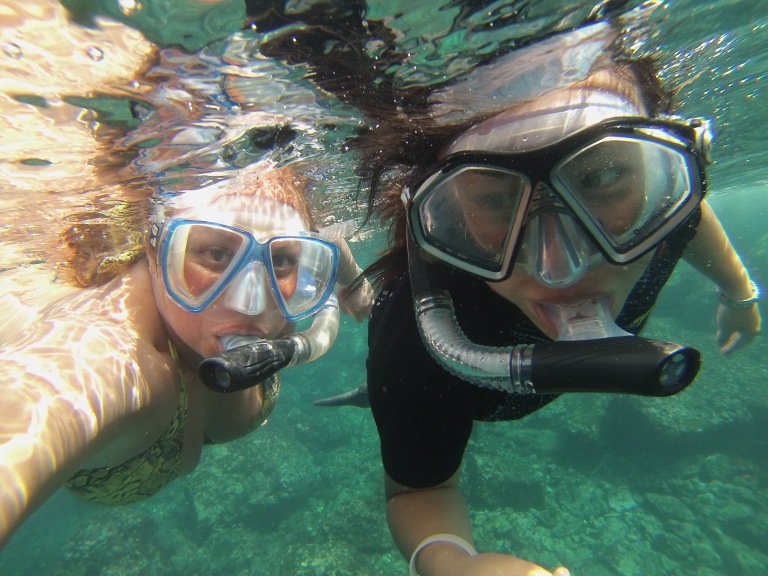 The Charles Darwin Station hosts many tortoises at all different ages in order to keep them protected and repopulate the island. It also explained the various currents and why the islands are the way they are and how various animals have adapted to survive there. Our tour guide was very enthusiastic and overloaded our group with scientific terms that didn’t really stick. But, it was nice to learn a little bit about winds and tides and currents that create the mircro ecosystems that allow the Galapagos to have the variety of wildlife that makes it such a great place to be. 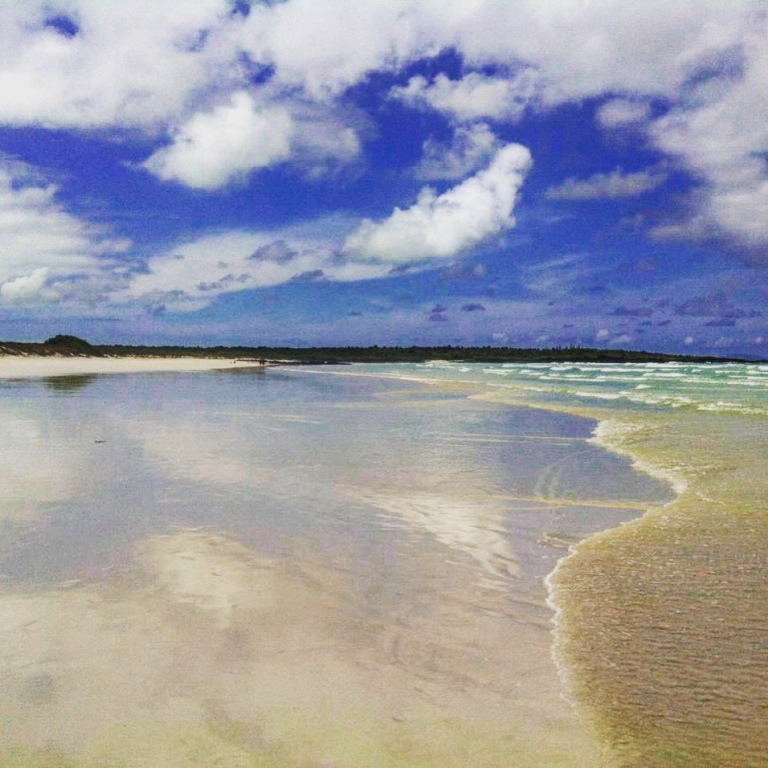 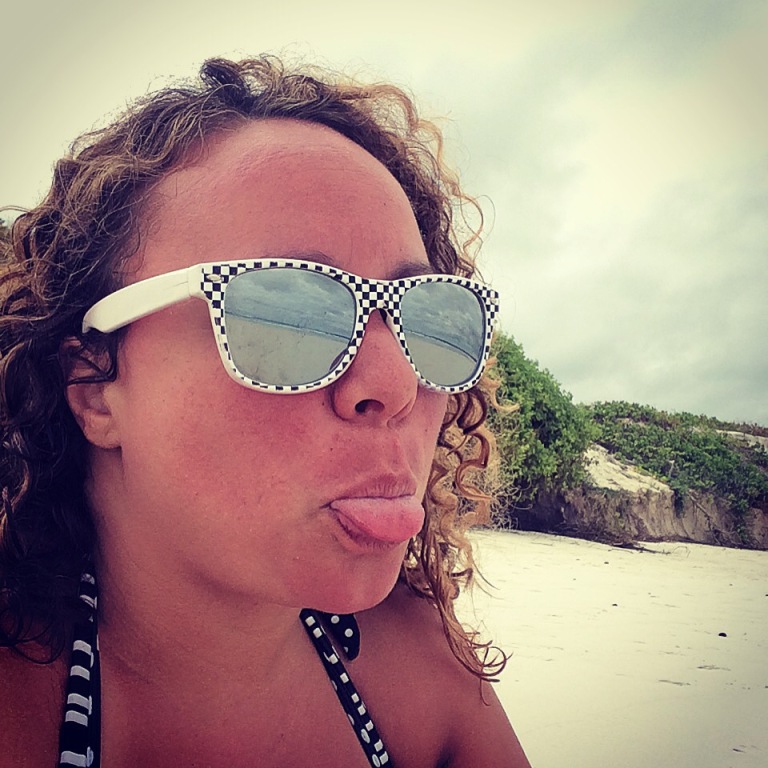 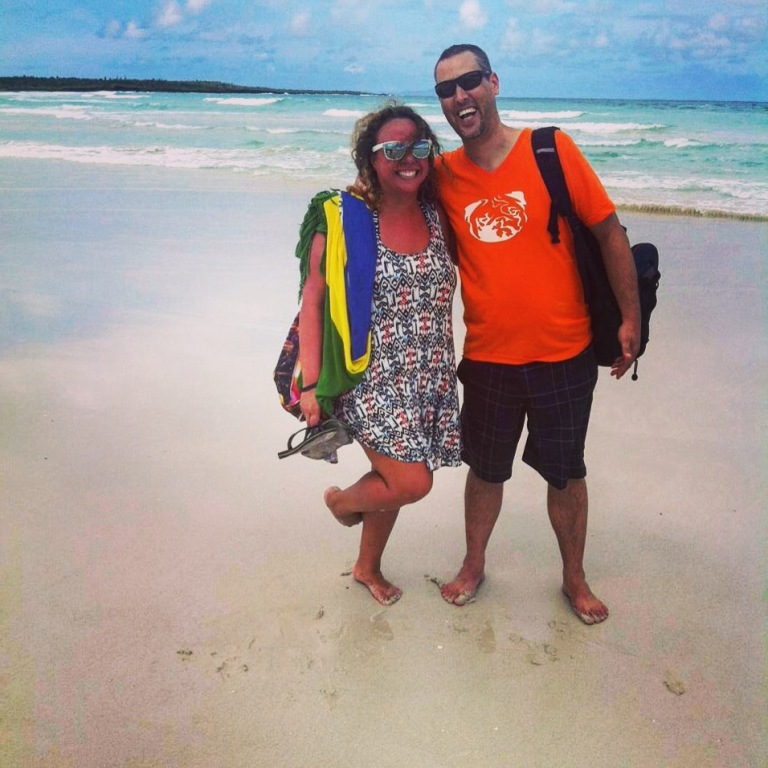