The Greek Islands have anywhere from 1,200-6,000 islands depending on what you consider an island. As you can imagine, deciding which ones to actually go to can be a daunting task. There are some major islands that most people and cruises go to and Mykonos is one of those. I heard it was a bit of a party island and I was prepared for the worst but I was pleasantly surprised. The water was beautiful but very cold!

I spent most of the days lounging around the pool and staring at the beach while I spent the nights relaxing and enjoying an incredibly dark sky full of stars. Of course there is always an exception to the rule and I went out with my travel buddy and a new friend for a long, crazy night on the town! The club was packed and absolutely not my thing, but we managed to make the most of it.

Mykonos really started to show the true colors of Greece with amazing little alley ways and colorful doors and windows that popped against the crisp white buildings. Everywhere I turned, there was something else beautiful to see. 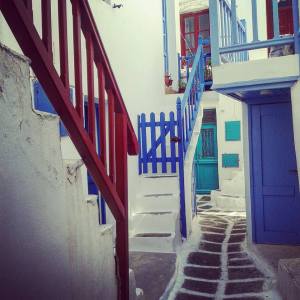 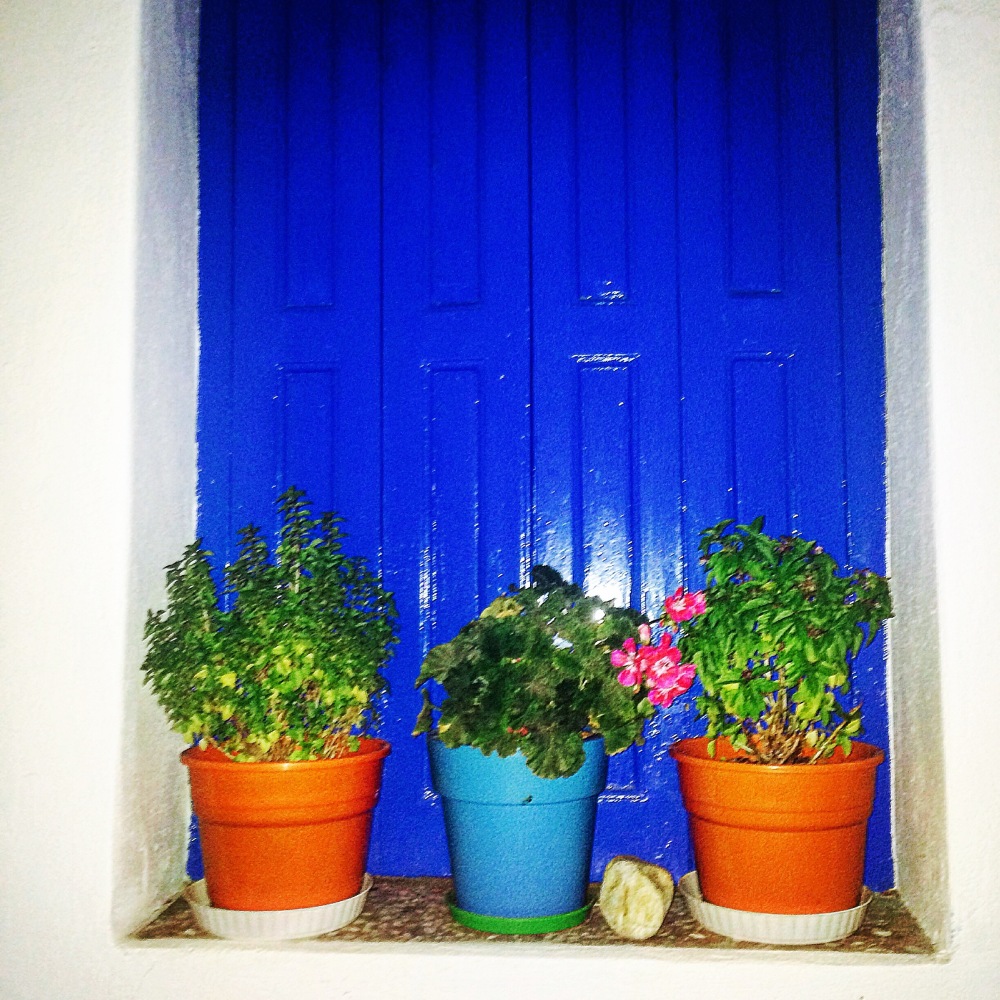 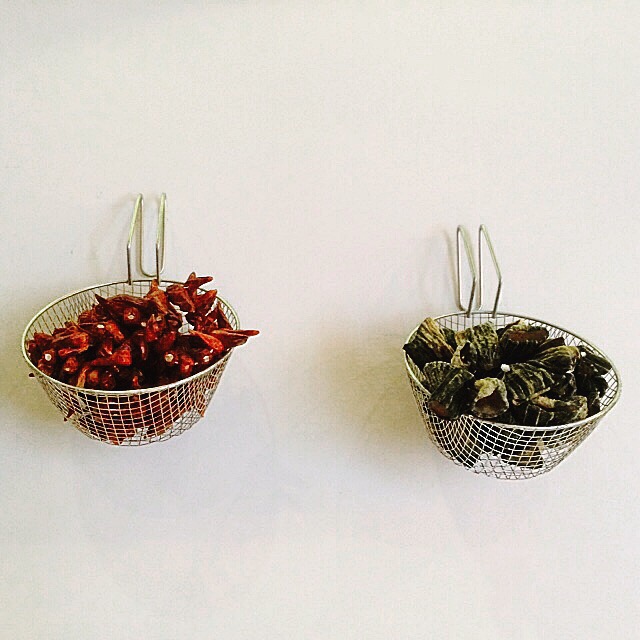 I feel like Mykonos was just a prep for the beauty that I would see in Santorini!